CheapASPNETHostingReview.com | Best and cheap ASP.NET Core hosting. There are two ways to set up an Angular 2 application. The most preferred way is to use angular-cli, which is pretty simple. Unfortunately, the Angular CLI doesn’t use the latest version. The other way is to follow the tutorial on angular.io, which sets up a basic starting point, but this needs a lot of manual steps. 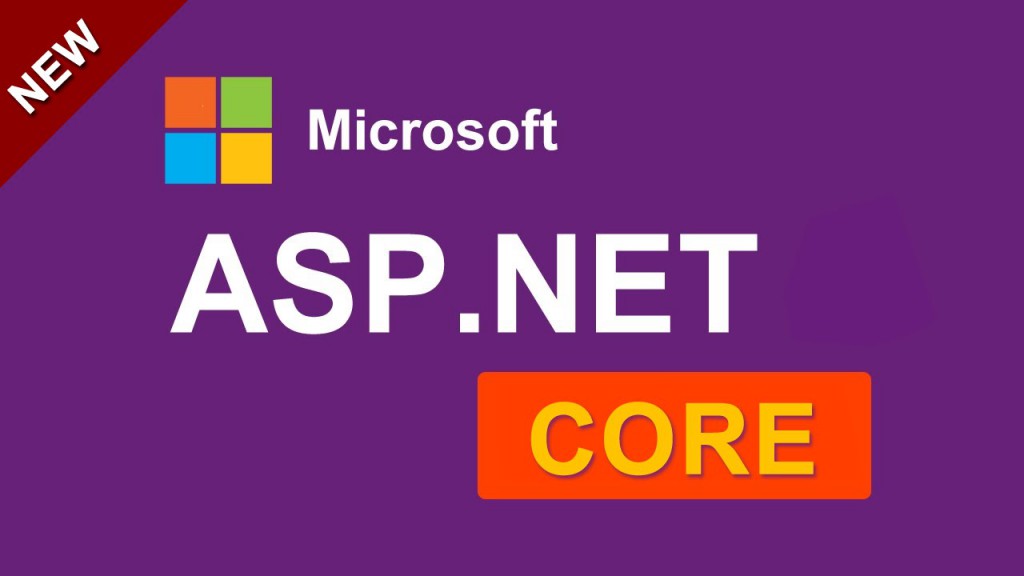 There are also two ways to set up the way you want to develop your app with ASP.NET Core. One way is to separate the client app completely from the server part. It is pretty useful to decouple the server and the client to create almost independent applications and to host on different machines. The other way is to host the client app inside the server app. This is useful for small applications, having everything in one place, and it is easy to deploy on a single server.

In this post, I’m going to show you, how you can set up an Angular 2 app, which will be hosted inside an ASP.NET Core application using Visual Studio 2015. The Angular-CLI is not the right choice here because it already sets up a development environment for you and all that stuff is configured a little bit differently. The effort to move this to Visual Studio would be too much. I will almost follow the tutorial on http://angular.io/. But we need to change some small things to get that stuff working in Visual Studio 2015.

Let’s start with a new ASP.NET Core project based on .NET Core. (The name doesn’t matter, so “WebApplication391” is fine). We need to choose a Web API project because the client side Angular 2 App will probably communicate with that API and we don’t need all the predefined MVC stuff.

A Web API project can’t serve static files like JavaScripts, CSS styles, images, or even HTML files. Therefore we need to add a reference to Microsoft.AspNetCore.StaticFiles in the project.json:

And in the startup.cs, we need to add the following line, just before the call of `UseMvc().

Another important thing we need to do in the startup.cs is to support the Routing of Angular 2. If the Browser calls a URL that doesn’t exist on the server, it could be an Angular route. Especially if the URL doesn’t contain a file extension.

This means we need to handle the 404 error, which will occur in such cases. We need to serve the index.html to the client if there was an 404 error on requests without extensions. To do this we just need a simple lambda based MiddleWare, just before we call UseStaticFiles():

Inside the properties folder, we’ll find a file called launchSettings.json. This file is used to configure the behavior of Visual Studio 2015, when we press F5 to run the application. Remove all strings “api/values” from this file, because Visual Studio will always call that specific Web API every time you press F5.

Now we prepared the ASP.NET Core application to start to follow the angular.io tutorial.

Let’s start with the NodeJS packages. Using Visual Studio we can create a new “npm Configuration file” called package.json. Just copy the stuff from the tutorial:

In this listing, I changed a few things:

After the file is saved, Visual Studio tries to load all the packages. This works, but VS shows a yellow exclamation point for errors. Until recently, I didn’t figure out what was going wrong here. To be sure all packages are propery installed, use the console, change directory to the current project, and type npm install

The post install will possibly fail because gulp is not yet configured. We need gulp to copy the dependencies to the right location inside the wwwroot folder, because static files will only be loaded from that location. This is not part of the tutorial on angular.io, but is needed to fit the client stuff into Visual Studio. Using Visual Studio we need to create a new “gulp Configuration file” with the name gulpfile.js:

The task restore copies all the needed files to the Folder ./wwwroot/libs

TypeScript needs some type definitions to get the types and API definitions of the libraries, which are not written in TypeScript or not available in TypeScript. To load this, we use another tool, called “typings.” This is already installed with NPM. This tool is a package manager for type definition files. We need to configure this tool with a typings.config

Now we have to configure TypeScript itself. We can also add a new item, using Visual Studio to create a TypeScript configuration file. I would suggest not to use the default content, but rather the contents from the angular.io tutorial.

The only things I did with this file were to add the “compileOnSave” flag and to exclude the “node_modules” folder from the TypeScript build, because we don’t need to build containing the TypeScript files and because we moved the needed JavaScript to ./wwwroot/libs.

If you use Git or any other source code repository, you should ignore the files generated out of our TypeScript files. In the case of Git, I simply add another .gitignore to the ./wwwroot/app folder.

We do this because the JavaScript files are only relevant to run the application and should be created automatically in the development environment or on a build server, before deploying the app.

That is all we need to prepare an ASP.NET Core project in Visual Studio 2015. Let’s start to create the Angular app. The first step is to create an index.html in the folder wwwroot:

This file also defines a main entry point which is a main.js. This file is the transpiled TypeScript file main.ts we need to create in the next step. The main.ts bootstraps our Angular 2 app:

We also need to create our first Angular2 component. Create a TypeScript file with the name app.component.ts inside the app folder:

I propose to use Visual Studio just for small single-page applications because it gets slower the more dynamic files need to be handled. ASP.NET Core is pretty cool to handle dynamically generated files, but Visual Studio still is not. VS tries to track and manage all the files inside the project, which slows down a lot. One solution is to disable source control in Visual Studio and use an external tool to manage the sources.